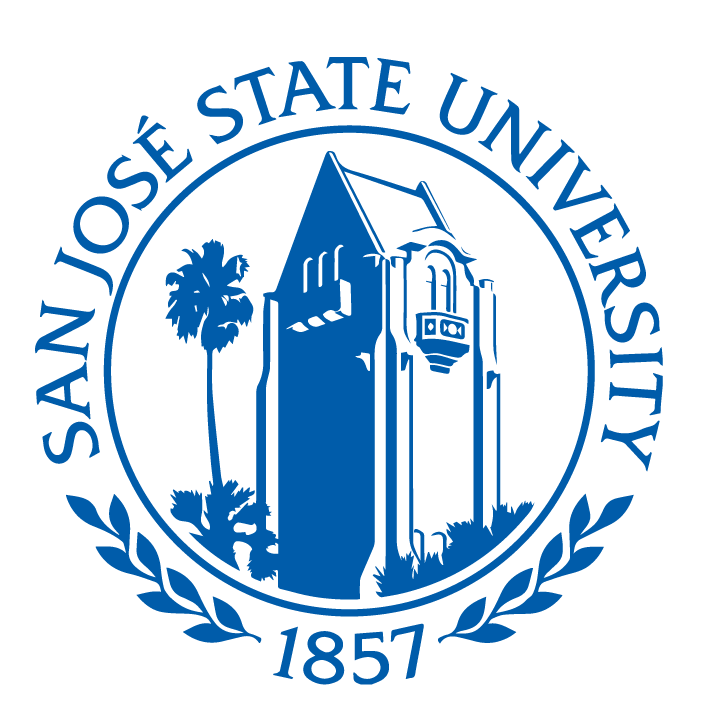 San Jose State University is the oldest CSU founded in 1857. We are located in the heart of Silicon Valley; our school is the home of innovation, entrepreneurship, and technology. SJSU is the first public institution in the Western U.S. Students can choose from variety of courses that include 145 fields of study & 108 concentrations. San Jose State is well- known for it's diversity. Our weather is great all year long. San José is one of the most diverse cities in the U.S., 100+ languages are spoken here.10th largest city in U.S., 3rd largest city in California. SJSU is 8 km to San José International Airport (SJC), 60 km to San Francisco International Airport (SFO). 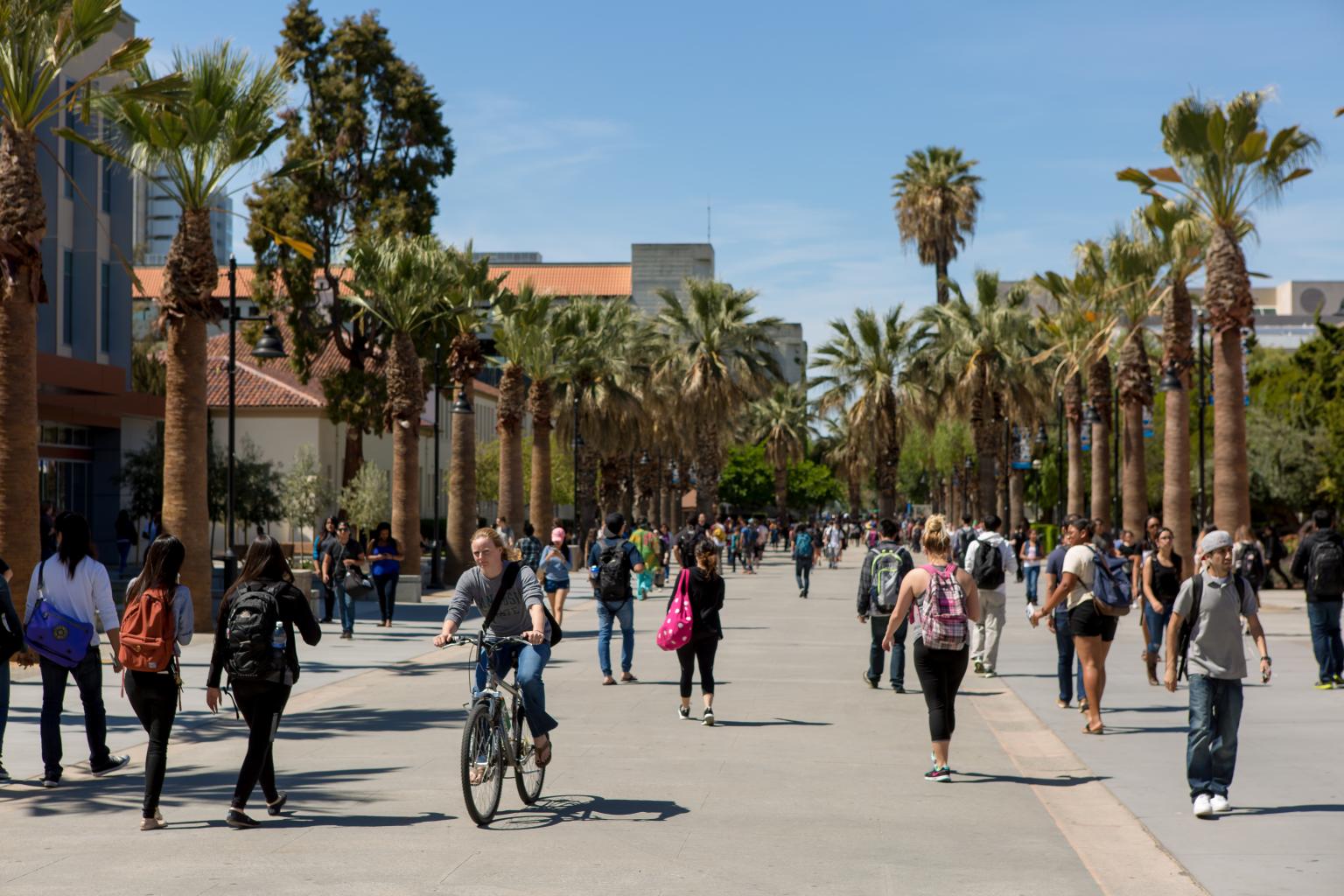 San Jose State University is the oldest CSU founded in 1857. We are located in the heart of Silicon Valley; our school is the home of innovation, entrepreneurship, and technology. SJSU is the first public institution in the Western U.S. Students can choose from variety of courses that include 145 fields of study & 108 concentrations. San Jose State is well- known for it's diversity. Our weather is great all year long. San José is one of the most diverse cities in the U.S., 100+ languages are spoken here.10th largest city in U.S., 3rd largest city in California. SJSU is 8 km to San José International Airport (SJC), 60 km to San Francisco International Airport (SFO).

To study abroad at San Jose State University, international students need a F-1 student visa. This visa allows students to be enrolled as a full-time student at an American university. The time period of the granted visa depends on the length of your time studying abroad. Students may enter the US 30 days before the I-20 start date and may stay for up to 60 days after the program end date on their I-20. Students typically use the 60 day grace period after the end of their studies to travel within the USA. Students can request a F-1 visa only after their application is approved and after receiving their I-20 form. Visas can only be requested at US embassies and consulates.

Our university is located in the heart of Silicon Valley where students get to experience to be part of the different activities on campus that promote entrepreneurship and innovation. It is very well known for the major IT and High Tech Companies. Some of the well-known companies are Cisco, Adobe, PayPal, eBay, HP and Broadcom. Even Zoom headquarter is in San Jose. During Pandemic and working online, everyone knows what Zoom so it is so nice to be around and have access to these companies.

Cultural events as our International office offer weekly events so students can be involved in the Spartan community. Some of the events include Global Connections, Global Spartan Meetups, Thursday Tea Time and Speed Friending.

There are no scholarships for international students at this moment.

There are no internships at this time.

SJSU is operating on rolling admission. That means that there is no clear deadline for neither fall nor spring. However, we recommend students to turn in their application:
for Fall - by the 1st of April
for Spring - by the 1st of October

January 18. Students get familiar with all the resources that are offered on campus: wellness center, Spartan Recreation and Aquatic Center, Ethics and Conduct and Course Registration.

Working is not allowed on campus and off campus. 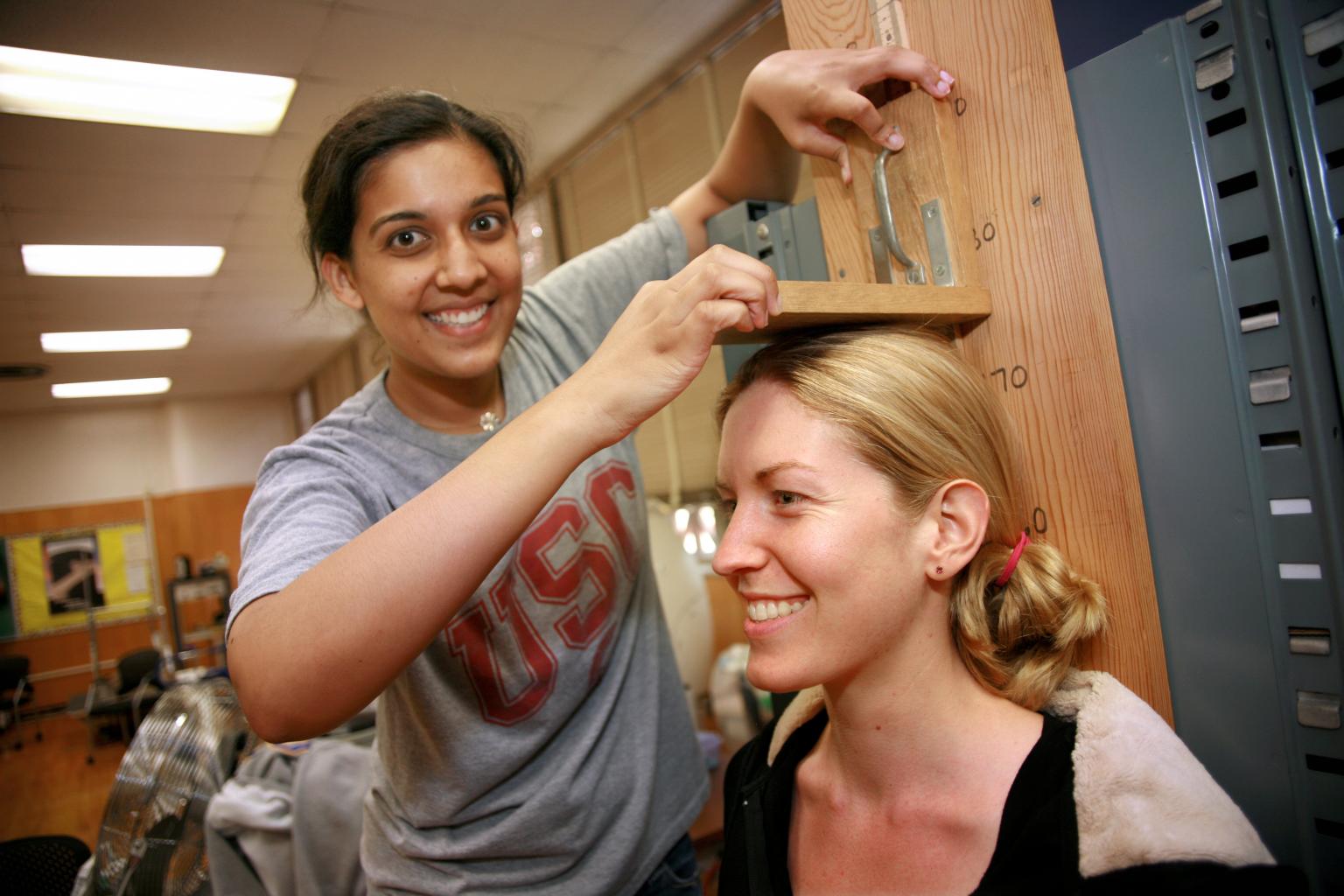 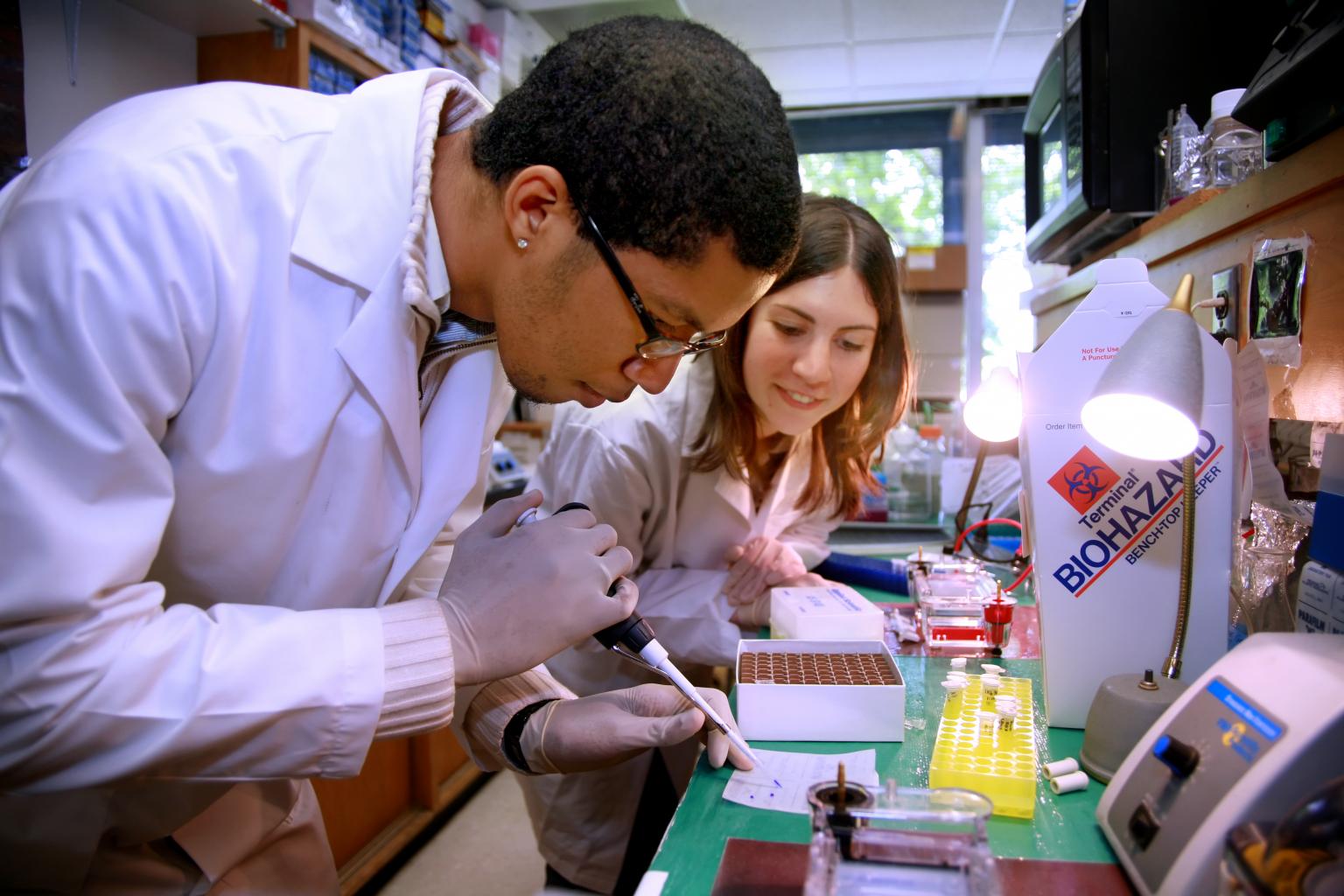 Our location is very unique, you can go to San Francisco, Santa Cruz, Monterey and Lake Tahoe. 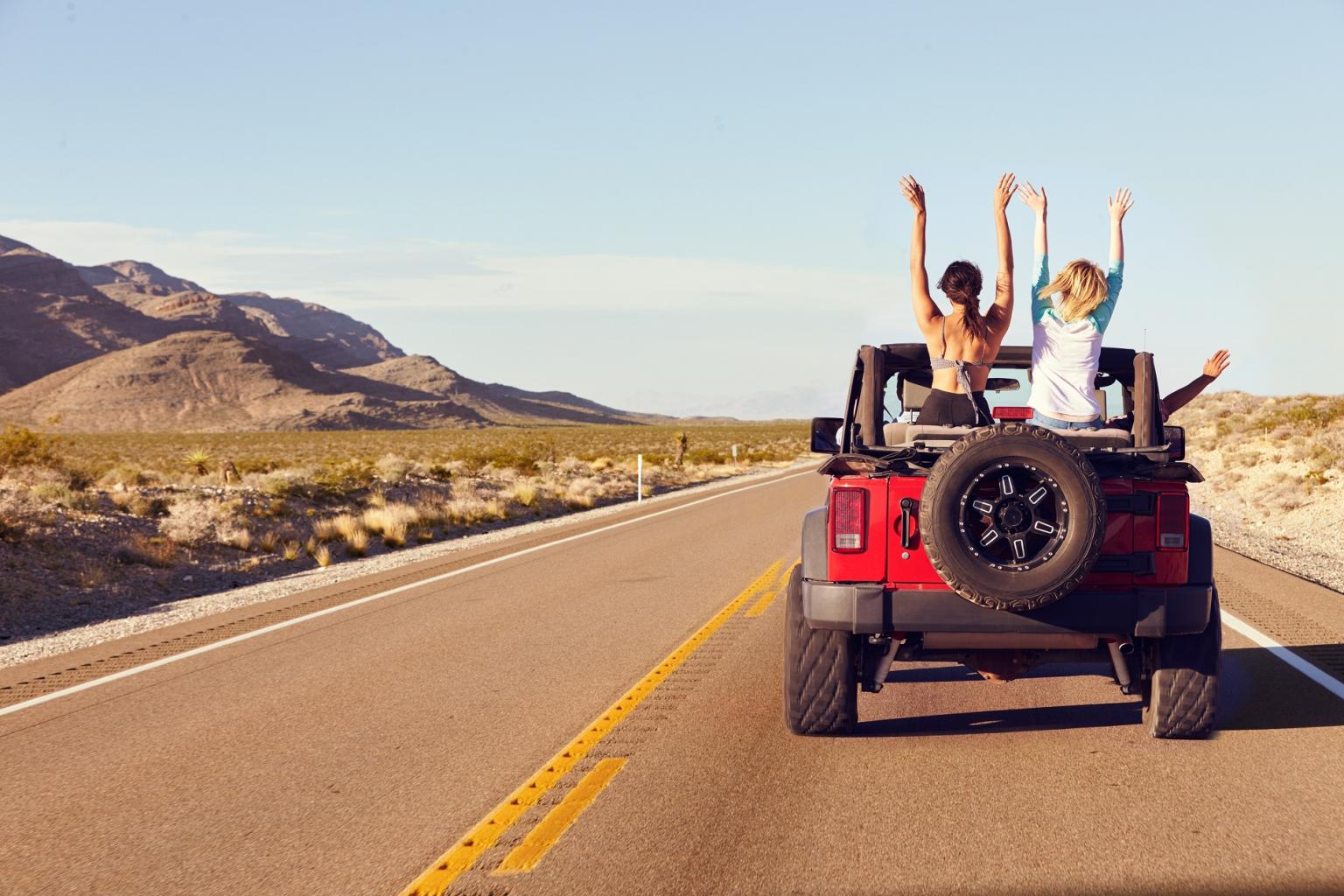 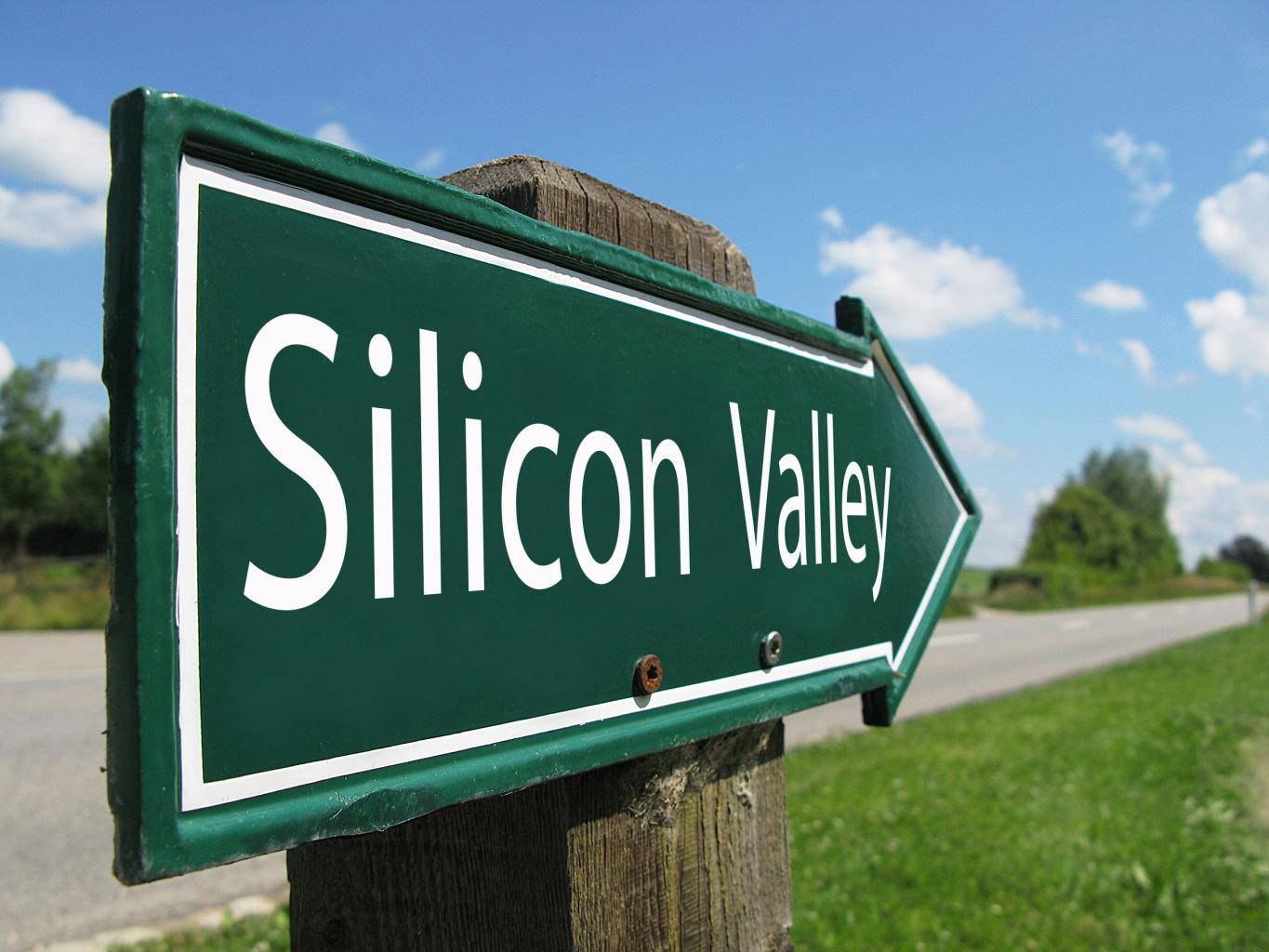 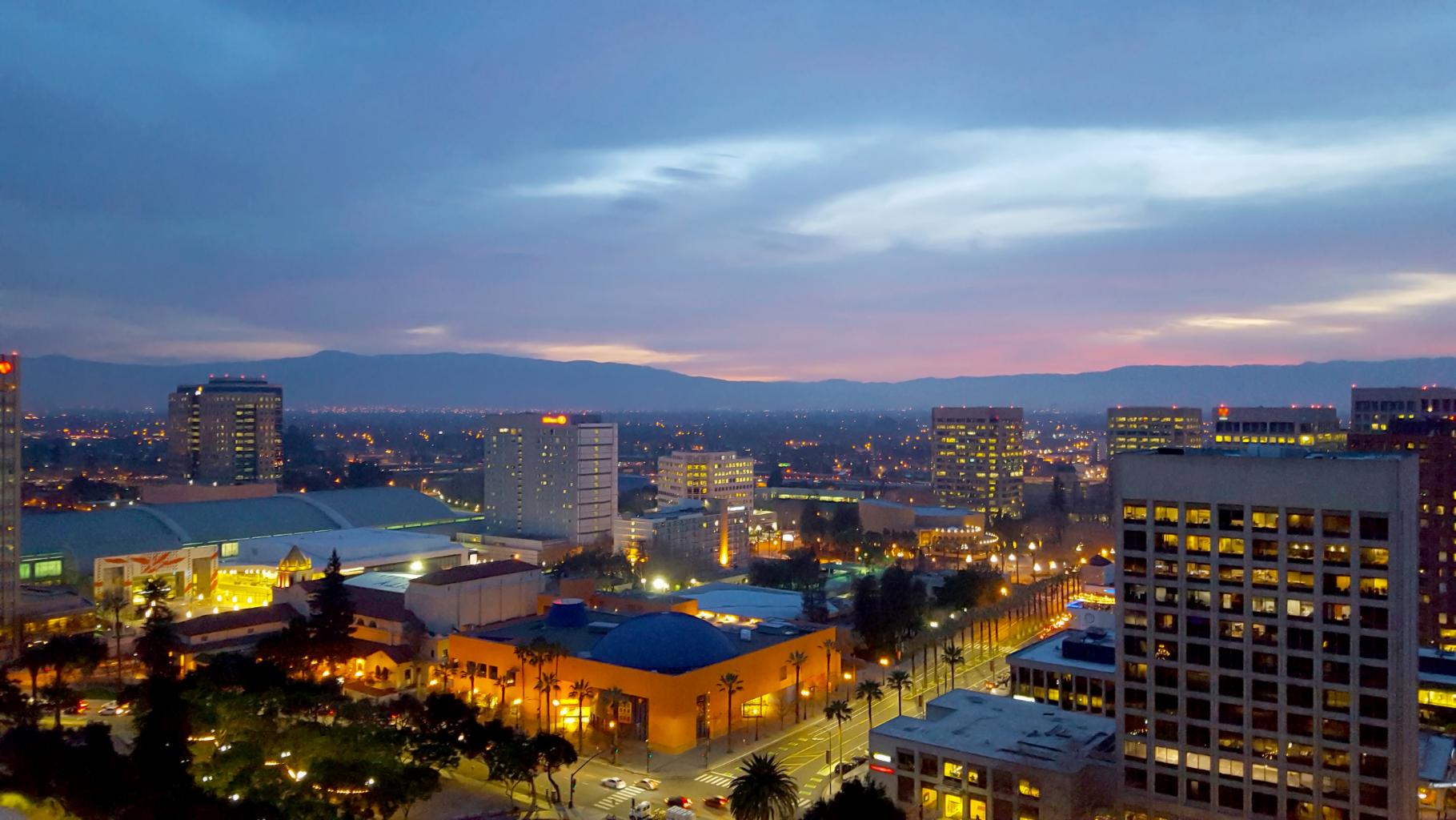 SJSU ranked #1 “Most Transformative College” in the nation by Money

San José State University is the most transformative college in the United States for 2020-2021, according to rankings announced by Money magazine.

“While likely not surprising to the countless students whose lives and families have been improved and changed forever by the academic and personal journey they have undertaken at San José State, this tremendous honor brings pride to every member of Spartan Nation,” said SJSU President Mary A. Papazian.

SJSU also was ranked number 24 on Money’s list of Best Colleges, ranked by value, up from its No. 104 ranking last year. Rankings are determined by more than 20,000 data points, including tuition fees, family borrowing, and career earnings. More than 700 universities are analyzed for Money’s rankings.

Other national rankings featuring SJSU were:

“As the nation continues to become more and more diverse, we know that education remains key to the American Dream and the social mobility of our residents,” said Papazian. “We see this every day at San José State, with stories of determination, aspiration and success, and could not be more delighted to be recognized by Money for our efforts to help our diverse students achieve a college degree and develop the tools they need for lifelong learning.”

Adding Value by Beating the Odds

“It’s not surprising that elite schools report high graduation rates or alumni success,” Money said. “What’s impressive is when students beat the odds by doing better than would be expected from their academic and economic backgrounds. We call this a college’s value add.”

For the Most Transformative schools list, Money ranked colleges based on their exclusive value-added scores for graduation rates, earnings, and student loan repayment.

Money estimated a graduation rate of 65 percent for SJSU, a rate that is 31 percent higher than at universities with similar student demographics.

Affordability in a high-cost region

“For the fall 2020 semester alone, San José State awarded aid to nearly 20,000 students, which is absolutely critical given the current budgetary climate,” said Papazian. “We will continue the important work to make college affordable and help alleviate the heavy financial burden felt by so many students and their families.”

Welcome week at UNCW always means F U N! During welcome week students get to know their fellow students and get a tour of the huge UNCW campus. All new and returning, local and international students are moving in to their dorms and are welcomed in their new home. The UNCW team is organising many fun actitvies for students - so don't miss it!