CESINE is an higher education institution with more than 27 years of history. It is recognized externally for its quality training, its international character and its marked orientation to the development of soft skills and competencies most demanded by companies and recruiters.

CESINE’s presence among the best positions in international rankings reflects its commitment to excellence. Furthermore, CESINE has obtained the highest score in teaching, employability, facilities and social commitment in the prestigious ranking ‘QS Stars’.

Our outstanding faculty comes from the fields of business, consulting and research and has extensive teaching experience, serving up-to-date, practical and demanding education.

CESINE is an higher education institution with more than 27 years of history. It is recognized externally for its quality training, its international character and its marked orientation to the development of soft skills and competencies most demanded by companies and recruiters.

CESINE’s presence among the best positions in international rankings reflects its commitment to excellence. Furthermore, CESINE has obtained the highest score in teaching, employability, facilities and social commitment in the prestigious ranking ‘QS Stars’.

Our outstanding faculty comes from the fields of business, consulting and research and has extensive teaching experience, serving up-to-date, practical and demanding education.

European students don't need a visa to study in Spain

Our students and professors come from different parts of the world. With more than 45 different nationalities represented each year on our university campus, you will be enriched by a wide variety of perspectives, visions and experiences without leaving Santander thanks to this multicultural environment. You can share a classroom with students from Europe, Asia or America.

As a student at CESINE you can call “home” some of the most dynamic and important international cities in the world. CESINE offers 4 Bachelor programs and 2 Master programs fully in English. And 8 Bachelor's and 4 Master's in Spanish.

Taking a period of international education means much more than learning the academic knowledge in another country. It also involves immersing yourself in another culture and developing language skills. An international experience will allow you to leave your comfort zone and learn to develop in a different environment, which makes that in your professional future you will be more prepared to deal with complicated situations.

Students have internships included, many of them with a salary between 200-600 euros per month.

Before July 10 for entry to programs commencing September 14

Orientation is not mandatory but highly recommended.

Exams take place at the end of the semester

Students are allowed to do internships during their studies at CESINE.

Santander is the capital of the autonomous community Cantabria which is located in the North-East of Spain. Its seaside resorts in northern Spain and the numerous sandy beaches are an attraction for tourists.

depends on the size of the room Our student accommodation is located in a unique and privileged environment, with spectacular views of the Bay of Santander. It has the most modern facilities and a few minutes walk from our university campus, the Sardinero beaches and the city center. 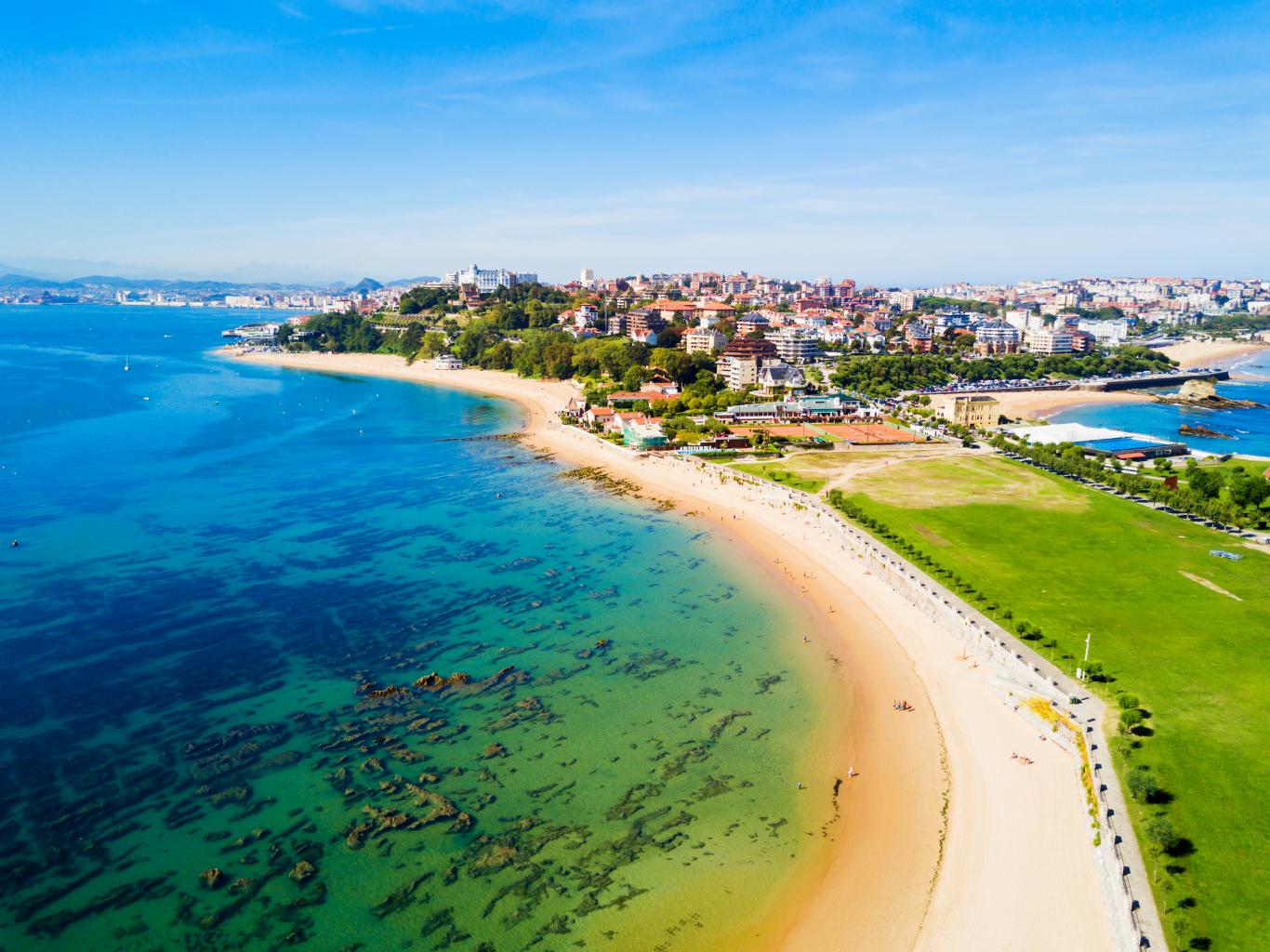 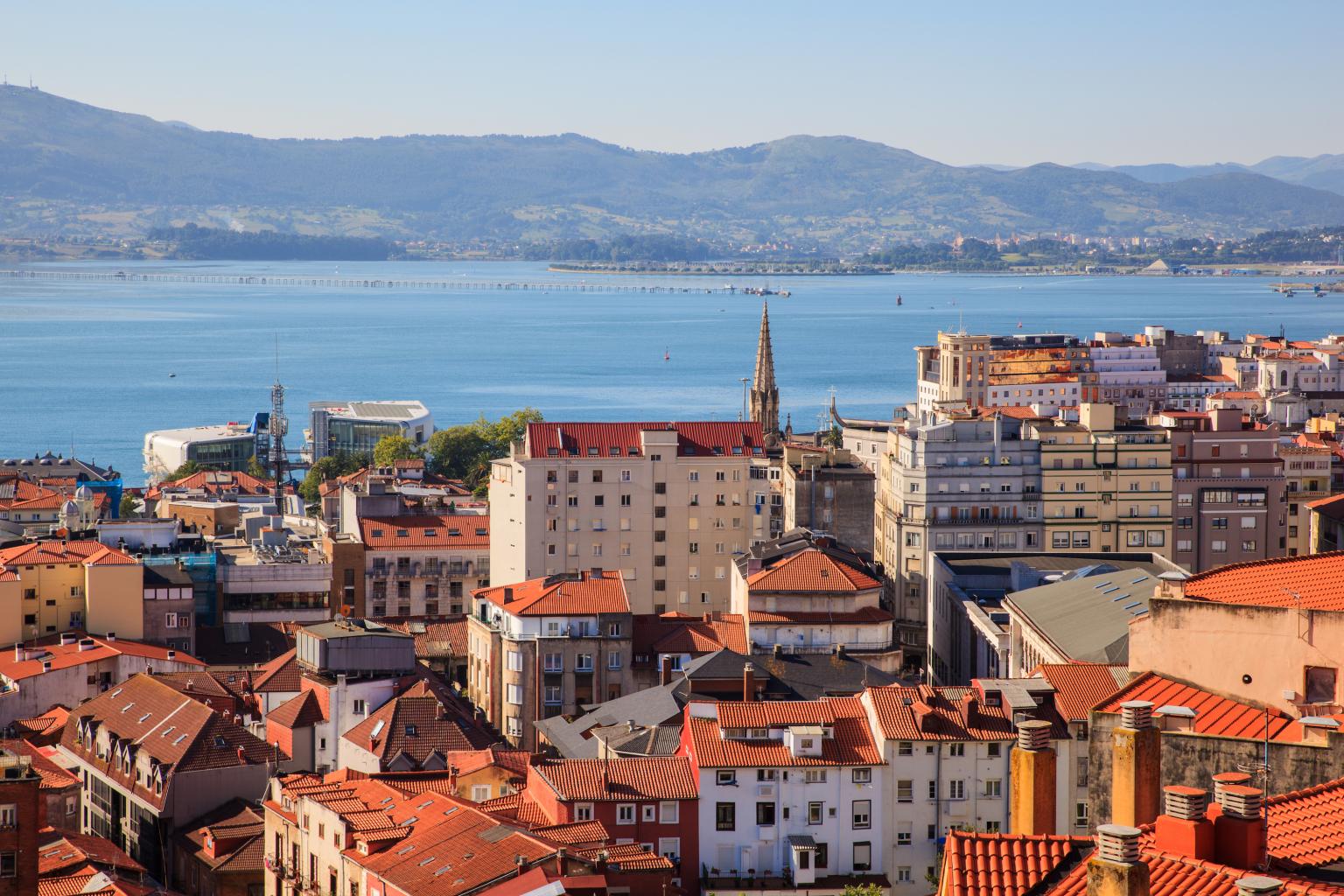 The EDUNIVERSAL ranking is, together with the University of Shanghai, Times Higher Education and QS World University, one of the four most prestigious evaluators of teaching and research excellence in the world.

CESINE University Centre, which belongs to EDH, the educational group of French origin, has developed a very important commitment to international research for years. The number of scientific publications in prestigious repositories such as WOS and SCOPUS, among others, has increased notably, as well as a very important investment in the internationalisation of the university campus that has led to the arrival, this academic year, of more than 350 new international students, mostly from Europe, Russia, North Africa and East Asia.

Welcome in Spain – welcome at CESINE! We are happy to welcome every year many students from different countries at CESINE. 27% of our student body comes from abroad. With 25 different nationalities on our Campus we are really multicultural.

As a student at #CESINE, you will live in a multicultural environment, surrounded by national and international students from more than twenty different countries, in a modern and cosmopolitan city that will allow you to live a unique university experience.

The best time of your life - Gap Year at UNCW!

You have finished high school and don't know exactly what you want to study? The UNCW offers you a wide range of courses from over 120 fields of study - ideal for orientation after school without having to decide directly on a specific course of study. After successfully completing your gap year, you will receive your official transcript and can ideally transfer the credits you earned during your gap year to your future university in Europe - or you can decide to continue your studies in the U.S. and directly enter the second bachelor year at UNCW. So what are you waiting for? Get a taste of university life in the USA and take one step closer to your dream course of study!